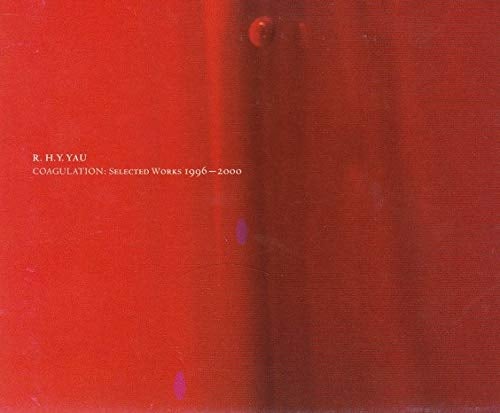 Completely brutal docomentation of Yau's abject noise actionism completed between 1996 and 2000. As pure as it gets, this collection features rare compilation material and previously unreleased actions, including rare collaboration tracks with Kazumoto Endo.

Randy Yaus recordings deal with conceptual ideas that challenge sound and the physicality of its form. Yau aims to recreate sound in kinetic sequences that are organically impossible or absolutely inhuman. Although his sounds may sound "real" or "natural" in occurance, they are far from it. Abject actions and organic sounds are recorded and meticulously re-constructed to create sound incidents virtually non-existent either in nature or occurring as a function of time. Composed in a manner of "existence vs. void," Yau confronts the listener with distressed silence and pulverizing anxiety.