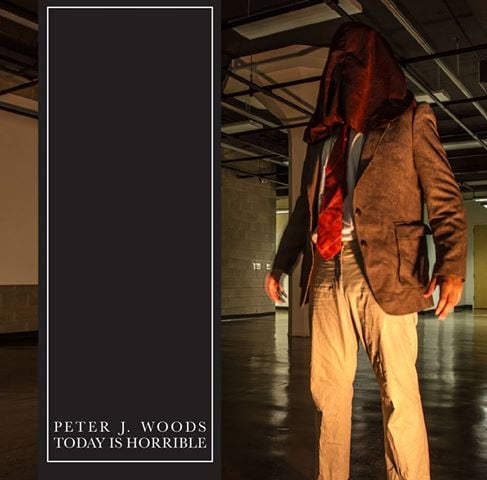 Recorded between 2014 and 2018, Today is Horrible chronicles the sonic elements from six different performance pieces written and performed by Woods during that time. Although these recordings rely on Woods’ usual palette of sounds (sine waves, crumbling static, obscured text, stretches of silence, etc), TiH reorganizes those elements into a powerful and haunting collection of deceptively straightforward compositions that only reveal themselves after multiple listens. The album touches on a number of different socially charged themes, ranging from the failure of political change within unwavering social paradigms to the construction of whiteness within media, that remain connected through an unwavering critical stance towards the modern social condition. However, these notions remain submerged under crushing walls of distortion, heavy synth drones, and barely whispered vocals, only coalescing for those with the patience to revisit the work on multiple occasions.