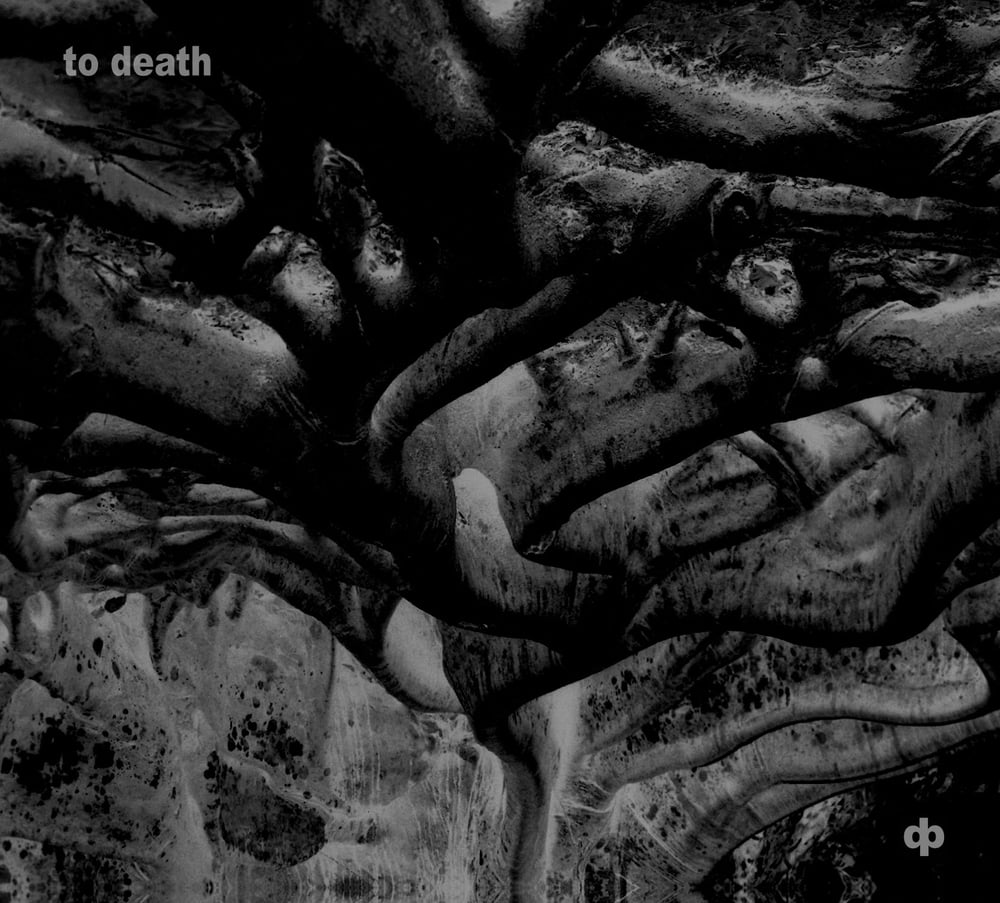 this album is dedicated to death. i don’t mean death the spectre that installs horror and fear in many (in the western world), nor death the enemy of the (western) for-profit medical system, but death as part of a cycle, like birth. death the only certainty in life. dying, like living, as something that can be done well - or not. death also something that can be a release, a relief, a liberation, the end of suffering, a freedom.

this album is inspired by my father's illness, deterioration and death, and my being his carer for the 15 last months of his life. recording this album started 6 months into that journey, from october 2020 on.

it was my father's wish to die at home, and my siblings and i granted him that wish.

the album was sent off to press early june 2021, when my father died.

~play as one continuous session~

bio: dave phillips/dp
sound as communication in direct and primal form, a language, a tool of metaphysics, a conscience and a consciousness, vibration.

solo works as dave phillips/dp since 1987. part of schimpfluch-gruppe since 1991 (with rudolf eb.er/runzelstirn & gurgelstøck, joke
lanz/sudden infant etc.). co-founder of ohne in 2000 (with tom smith, daniel löwenbrück, reto mäder), one-man-doom-project dead
peni since 2004, the perverts in white shirts duo since 2012. co-founder of fear of god in 1987 and has played in numerous other
bands, projects and collaborations. born 1969 in switzerland.