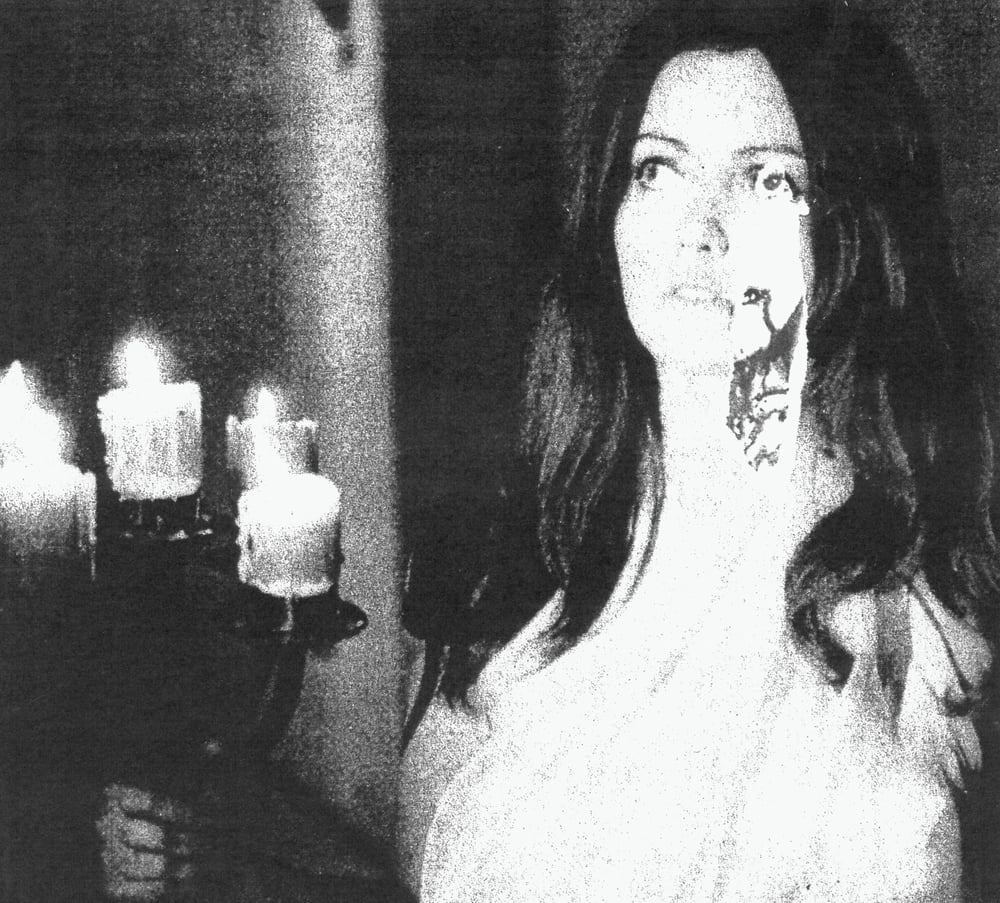 Moth Drakula was an aggressive experimental duo based in Southern California. Their roots firmly planted in DIY hardcore, as much as early harsh industrial/noise.

The band’s use of organic samples, vocal manipulation, broken synths, tapes; all processed through and lifted by blistered electronics. These broken arrangements express the freedom of the zero expectations or ambitions of their creators.

Moth Drakula’s sound is a twisted reflection in the blazing inferno of musical detritus that was left behind in their city home of Redondo Beach, CA.

Originally recorded in 2007, soon abandoned, lost, forgotten, and rediscovered, this stranded recording is finally presented in perfect fidelity in its originally intended format on Misanthropic Agenda.