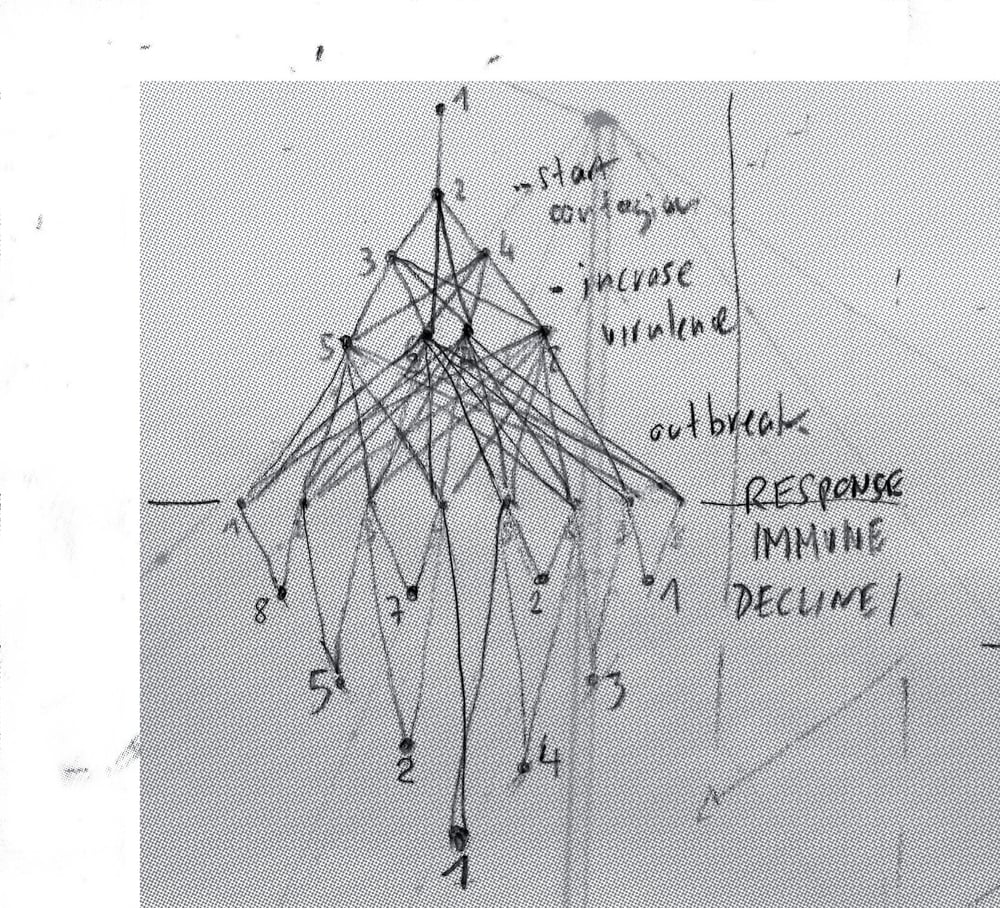 Spanish born in 1975, Francisco Meirino is active since 1994 (as phroq until 2009) in experimental music and live performance.

﻿​His music explores the tension between programmable material and the potential for its failure, he is primarily interested in the idea of recording what is not supposed to be : gear failures, the death of PA systems, magnetic fields and electro-static noises and in how he can use them and hear them radically out of context.

Francisco Meirino's music is fascinating by its physical intensity and detail precision.

﻿​More than 150 live performances in various venues in Europe, Japan and North America and in festivals such as :

﻿​He has been commissioned with music for:

﻿​Francisco Meirino has been awarded with the Award for Electronic Music Composition 2003 by Pro-Helvetia - Swiss Arts Council.

﻿​He lives and works in Lausanne, Switzerland.