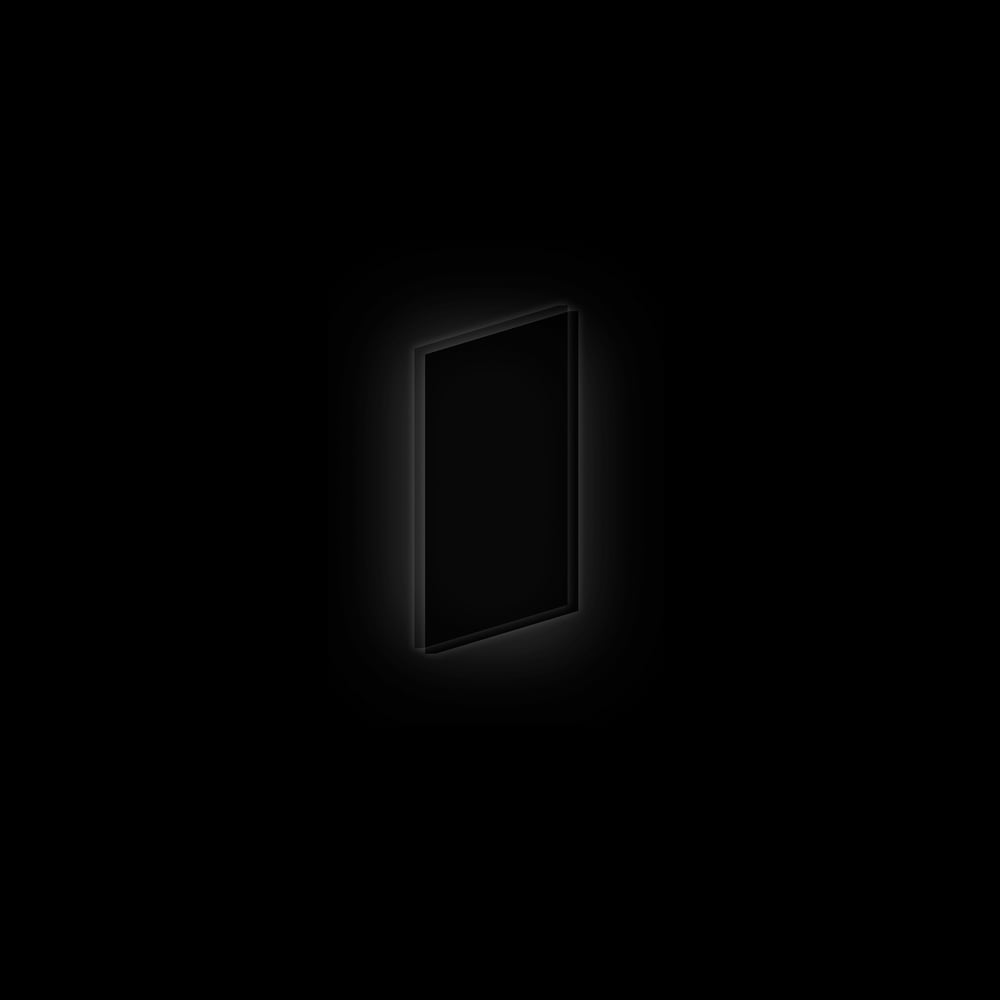 Fiction marks the first collaboration of sound artists Nicolas Bernier and Francisco Meirino. A study in feedback and psychoacoustics challenging the listeners perception and raising questions of what reality and fiction truly are.

Nicolas Bernier's exciting sound and installation work has been awarded the Prix Ars Electronica's Golden Nica award. His artistic concerns remain constant, an exploration of balance between the cerebral and the sensual, and between organic sound sources and digital processing.

Francisco Meirino, an accomplished sound artist at the top of his game has released multiple works on Misanthropic Agenda including his most recent, critically acclaimed solo album, "Notebook (Techniques of Self-Destruction)". He explores sound and its possibilities for failure while exhibiting his masterful editing and compositional skills.

Its perfectly fitting that these two artist come together to collaborate on this epic release.
Released in a limited edition of 300 LPs (200 black, 100 striped) packaged in a deluxe tip-on jacket.