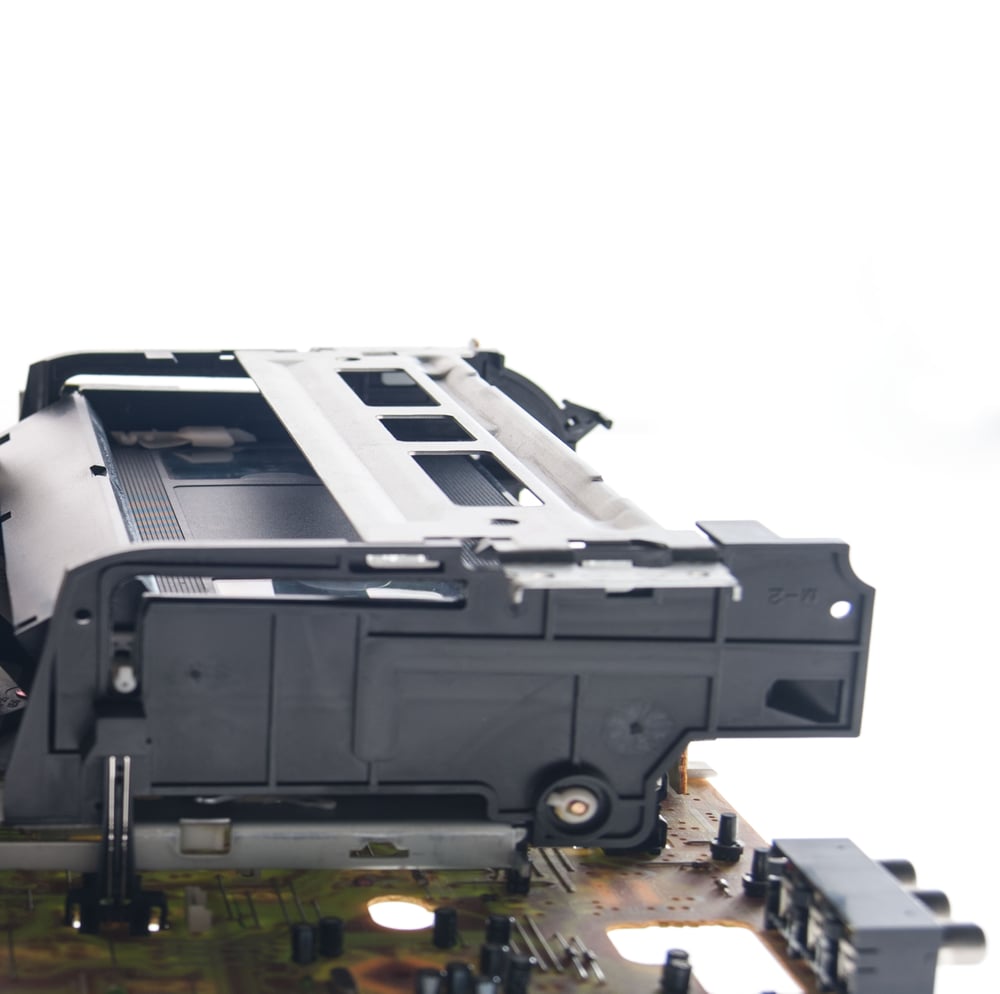 Reflecting the artist's passion for cinema, VHS consists of audio recordings that were produced through an openVHS Recorder using manipulated videotapes. Most source sound is taken from background parts edited from old tapes of obscure and underground cinema. Mechanical memories and the suggestions of past cinematographic sets are converted and re-contextualized in order to explore the expressive possibilities of an archaic media.